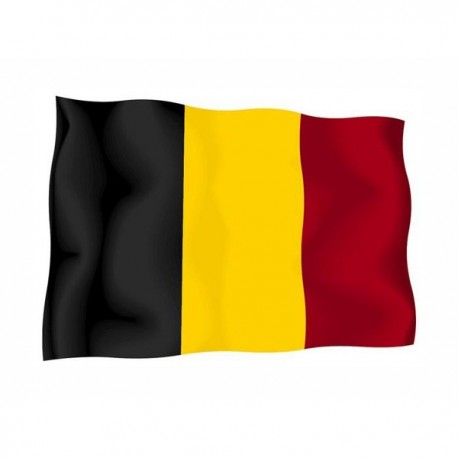 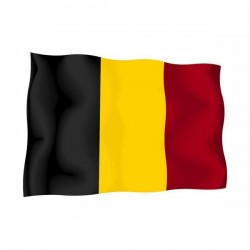 After many centuries of foreign nomination, Belgium achieved in 1830 the International identification as an independent Reign.

Also before the independence, the belgian colours were black, yellow and red and they derived from the Brabante’s coat of arms, on which appear a black shield and a golden lion with red tongue and fangs.

The first flag was lifted in 1792, when Belgium try to achieve the independence from Austria, but the stripes were horizontal.

They became vertical stripes in 1831, after the independence, like the french three-coloured flag, symbol of freedo and devolution. Ever since, the flag has never changed.